Taking place on the 28th July the top 8 teams will be divided into two groups where they will play in a BO1 round robin within their group. The top two teams from each group will advance to the semi-finals.

CS:GO is arguably Australia’s most popular esports with over 300,000 active players per week and the iconic IEM Sydney event held annually at Qudos Bank Arena, Sydney in front of an 8,000 strong audience!

The Chiefs are a premier Electronic Sports organisation in Australia, boasting top teams in various competitive video games.
The Chiefs were founded in August, 2014 by the members of the top League of Legends team in Australia Since then, we have endeavoured to achieve always excellence in esports and gaming entertainment, focusing on consistent strong performances and maintaining dominance over the Oceanic scene. 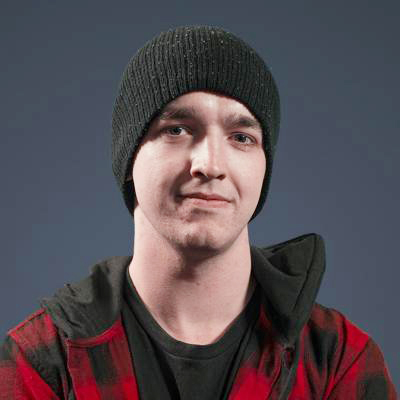 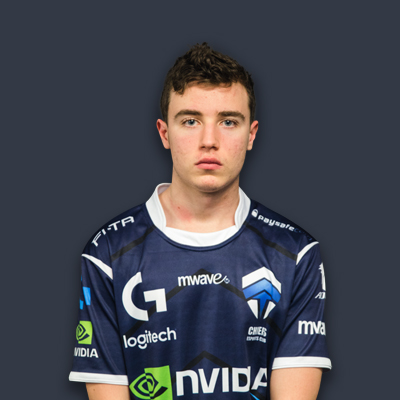 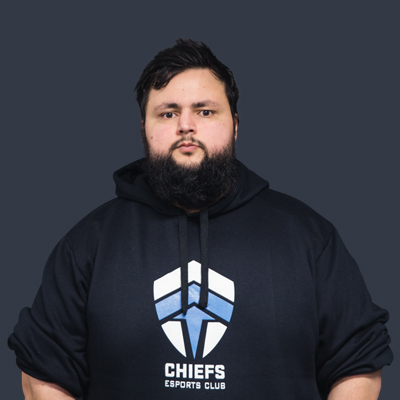 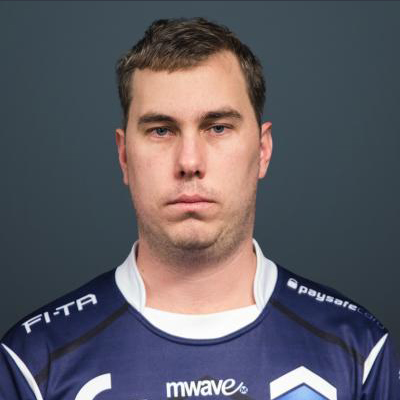 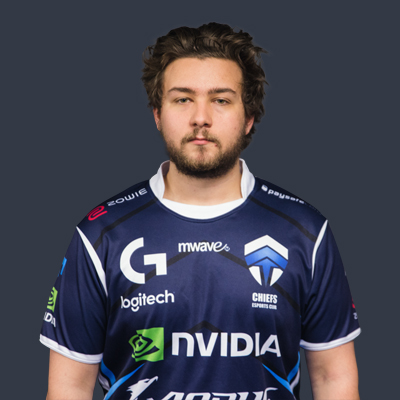 A close-knit duo, Noisia and sK have been playing professional CS:GO together since 2015, where they progressed through several lower-division teams before making division 1 in 2016 with the formation of the Avant Gaming CS:GO team. The pair have attended several national LAN finals throughout their years of playing together, their trip to Malaysia to compete in ROG Masters Asia 2016 featuring as a career highlight. 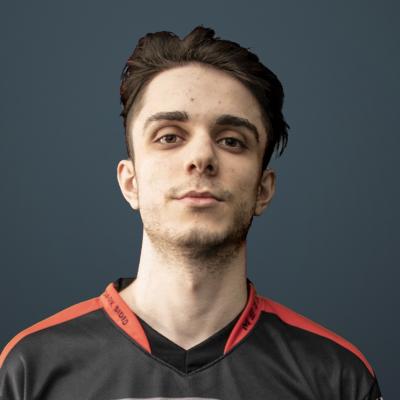 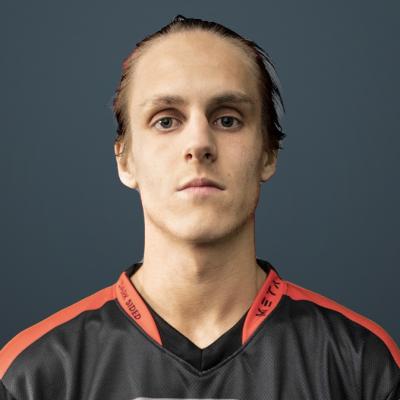 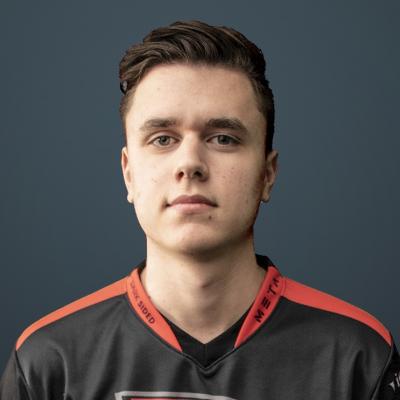 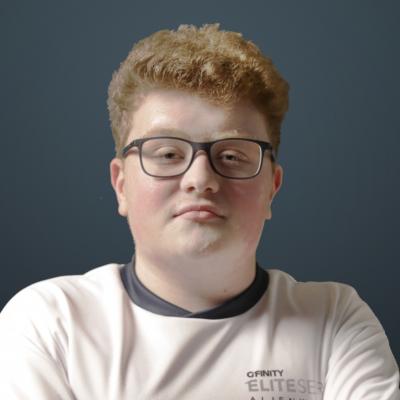 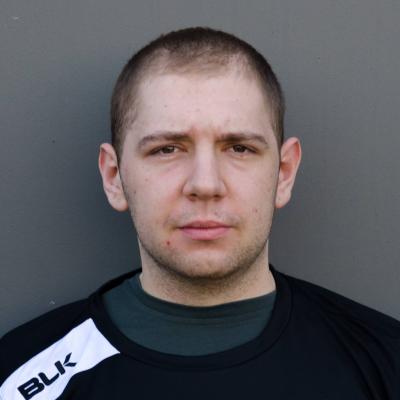 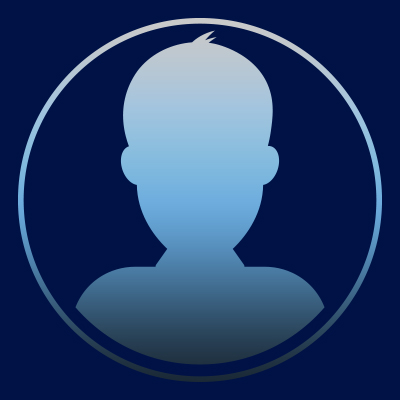 Formally known as Laughing Coffin, Risen is a team, and organisation, with members all over the country. Risen has won numerous tournaments, including SumSoc private circut, Throwdown cup and Cybergamer Season 8. The team thrives off competition and is aspiring to become an OCS team.

The National Team is the highest honour an athlete can attain to!

This year the national team will be representing Australia in CS:GO and League of Legends
against over 49 other nations in Kaohsiung City, Taiwan! 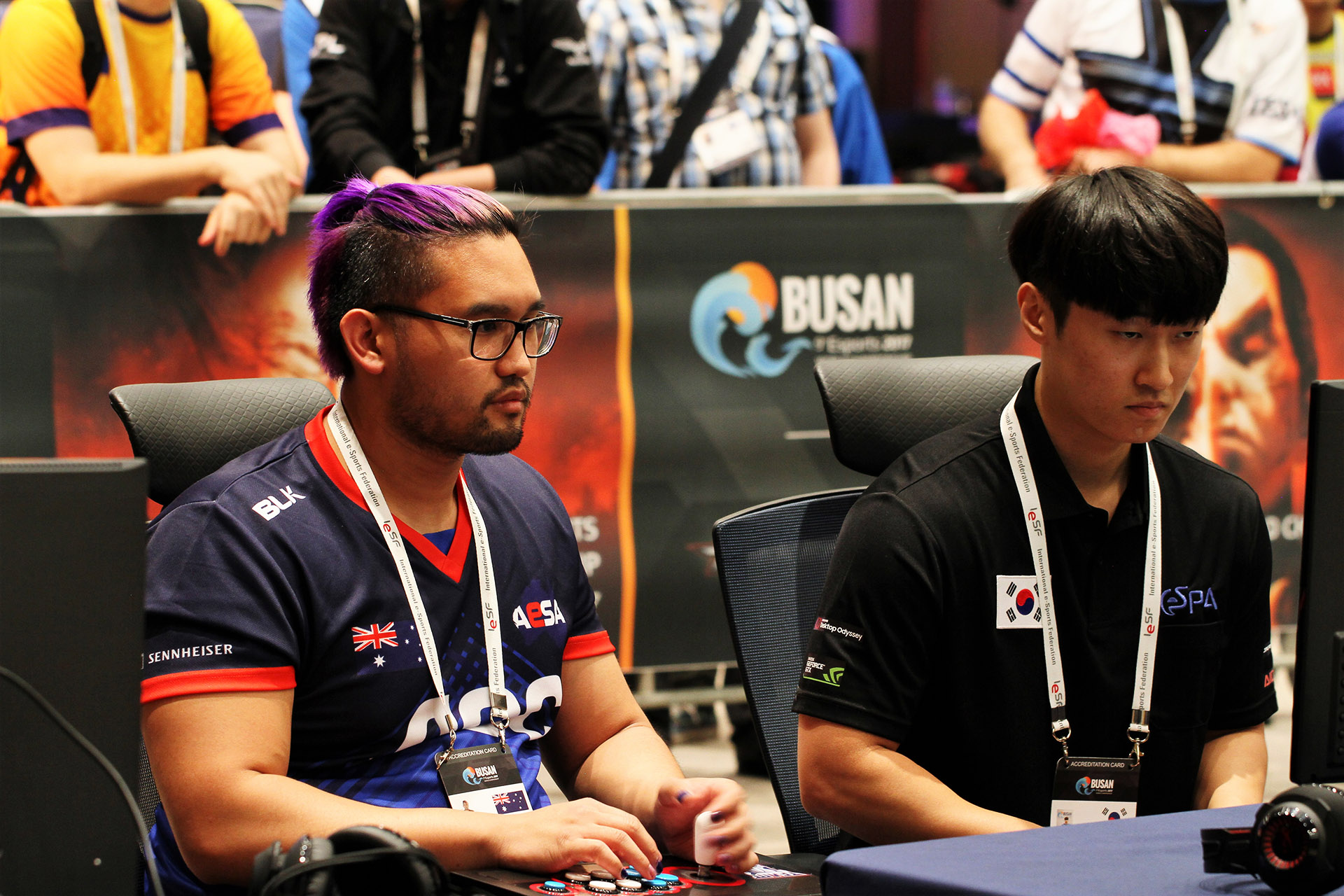 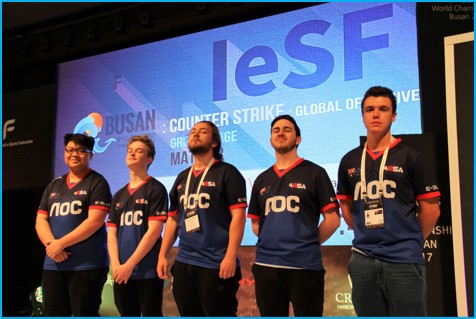 Held on the 21st July teams will be randomly placed into a best of one (BO1) Single Elimination Bracket. Only the top two teams left will advance to join the other 6 teams who were advanced to the group stage.

Teams that have been advanced to the group stage will be notified ahead of time and be posted for the public to see.

11 - 12th August at the Royal Exhibition Centre in Melbourne.

Last year Australia sent 5 representatives in Counter-Strike: Global Offensive to Busan, South Korea to compete in the 2017 IESF World Championship where they placed 5th in the world. 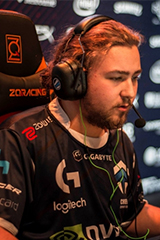 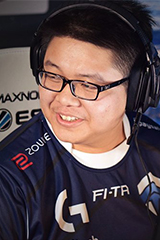 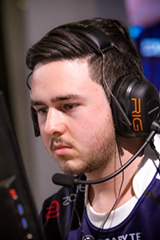 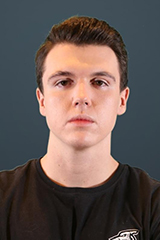 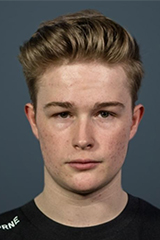 Their journey began in Australia where they outperformed 25 other teams to secure their spot
at representing the nation on the global stage.
They were also apart of making history by competing in Australia’s first free to air broadcast
(SBS Videland) of an esports tournament. 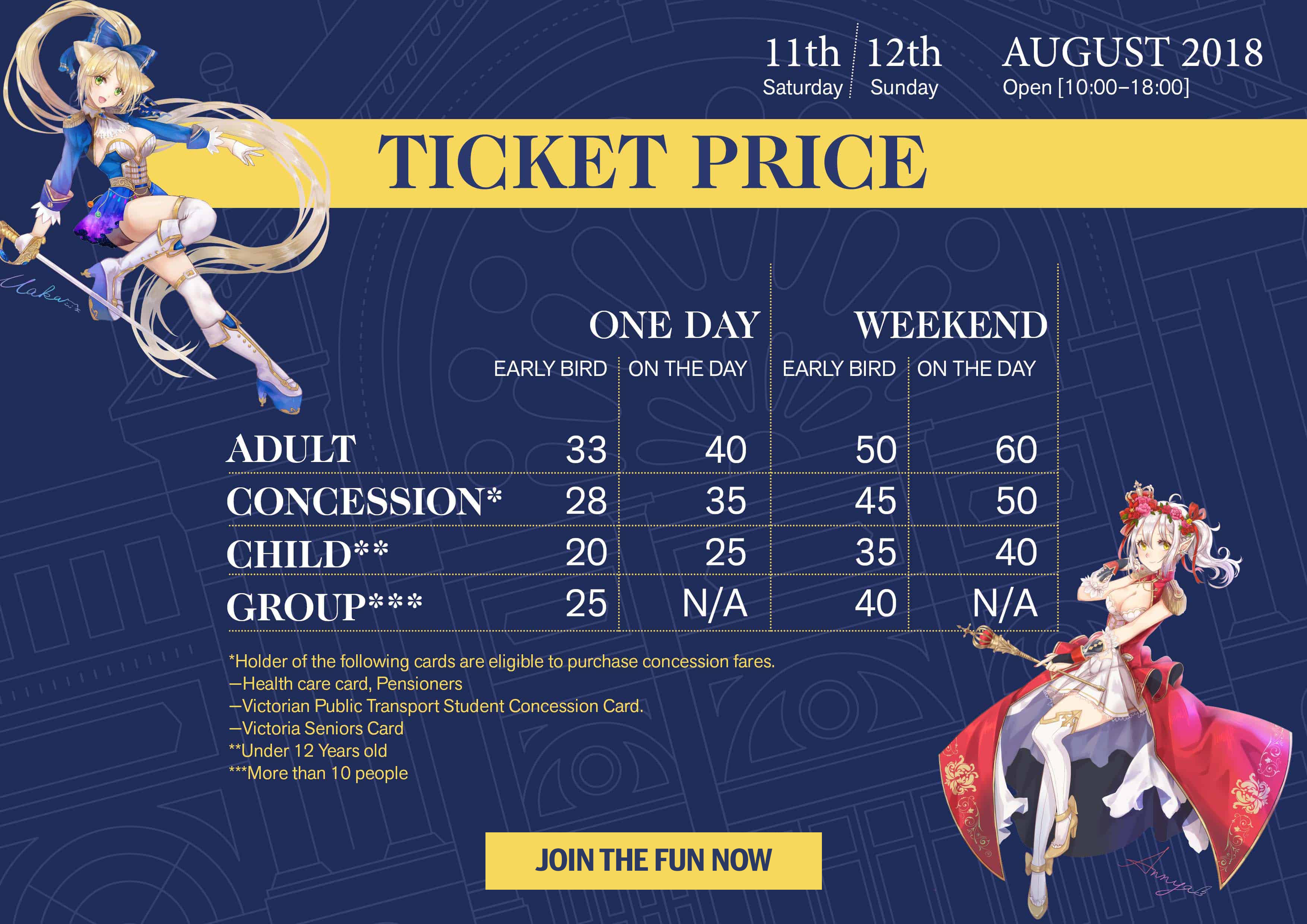